A model showcases one of Bulou Caeways designs. Picture: SUPPLIED.

SHE had always enjoyed looking and feeling good and so style and clothes were important to the way she expressed herself.

But when Bulou Caeway’s life took a dark turn just over two years ago, fashion became her guiding light.

The young mum is one of the freshest faces in the line-up of the Resort Cruise night of Fiji Fashion Week (FJFW) which has been postponed.

Resort Cruise, the first night of the FJFW main shows is a much sought after event because like other global fashion week events, it is when the best of the newest designers showcase their work.

Based in Lautoka, the former real estate agent grew up in a large family and attended Ba Provincial Secondary School where she had to drop out early to help support the family.

“My parents were always very supportive of all of us and gave us so much encouragement to do what we wanted in life. I grew up in Lautoka so I’m a western girl.”

Initially, Bulou was interested in music and dreamt of being a famous singer so she joined the house band of a large resort on the Coral Coast.

After that, she got a stint as a bartender in a Nadi pub which Bulou said was her first real entry point in fashion and lifestyle. 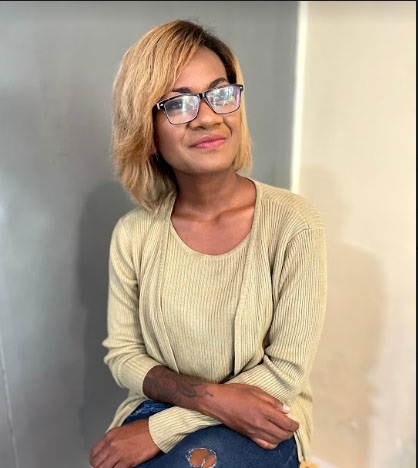 “I realised there were so many people I was connecting with who made a real impact on my goals so later on, when I started moving into more serious stuff, these were the people who helped to open up opportunities for me.”

While working as a real estate agent in Nadi, Bulou met and fell in love with a man who died when she was two weeks away from delivering their daughter.

“It was a heartbreaking, devastating moment for me. When he passed away, I lost control and I had completely no idea what I was going to do. I wondered about who was going to look after the baby or both us and he was just not there. Things just like that kept popping into my head.”

Bulou named her little girl Aurora which, in the culture of Persia where her late partner was from, means brightness and is also the name of a star.

So the loose translation could also mean a new dawn.

When Aurora was a year old, Bulou was well into planning a future for herself and her little girl that could combine both her love for fashion and style and the ability to make a living that was sustainable.

“I wanted something meaningful for my daughter because she’s the only remaining piece left of him. I named her Maya Aurora and I wanted it to be inspirational because she’s inspirational, she’s a new dawn in my life and that is also what the brand means.

“I’ve had a lot of negativity and feedback that challenged me, including comments on my ability to take care of my daughter. So this fashion business is not just a hobby for me or something to take my time.”

With plans to move into retail, Bulou hopes her move into fashion design will give her the kind of lifestyle that creates room for her to be a mum but which also uses her natural flair for style to a point where she can make a living from it.

“I wanted to have a good life, you know, go to a good school and give her something stable. I know that I am capable of doing anything and I want what’s best for her so this label is for her.”

Always the first to put her hand up for FJFW’s capacity building program, she has properly calculated her moves so she can use the FJFW platforms to get her brand recognition for the Aurora label. 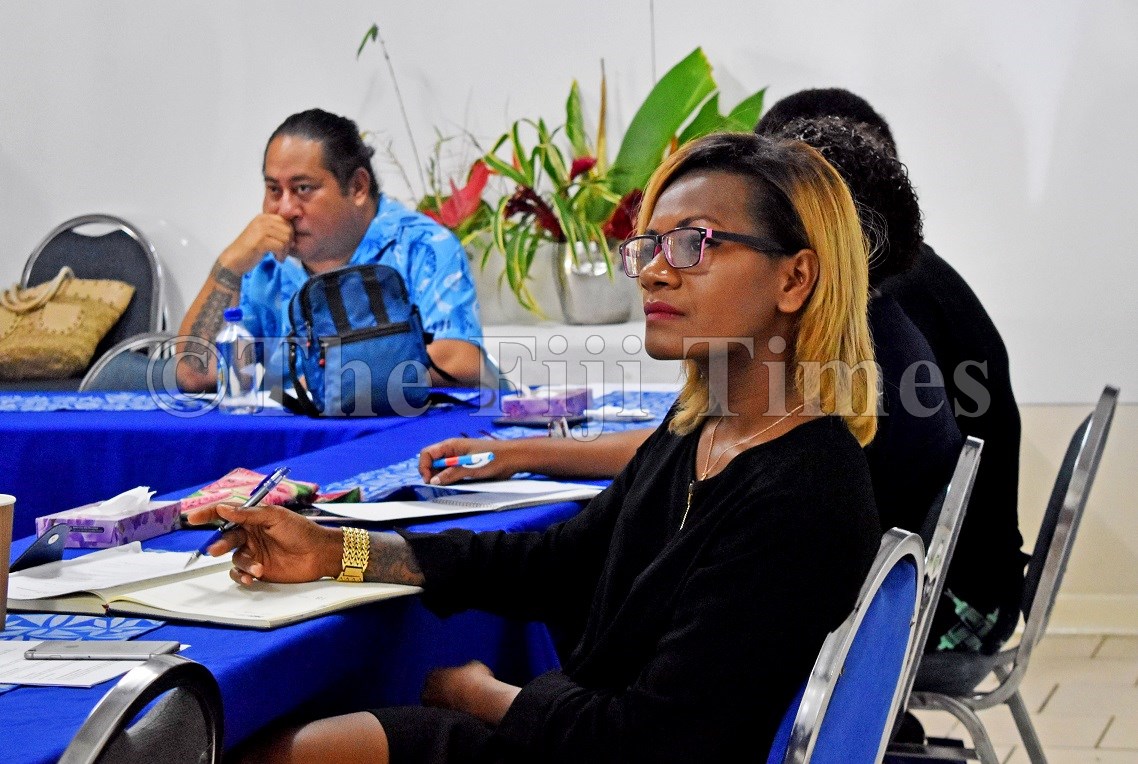 “So stepping up into a new industry and fashion designing, I just feel like, OK, this is something so comfortable. It’s my passion and it’s a business that allows me to also be a mum but, more importantly, this is something that will take care of my daughter’s future.

“And, more importantly, this is work that I’ll actually enjoy a lot along the way.

“At the same time, I really hope my daughter can be involved every step of the way and she can grow up to be like me and to learn that you’ve got to be willing to try new things because when one door closes, another one opens.”